Many things have changed since 2008. One 8-week ride has exploded into multiple rides totaling 20 weeks or more. Technology – we had hand-drawn paper maps based on a laptop mapping program.  Now there are typed cue-sheets or, if you prefer, they will download the route into your Garmin or other GPS device.  Support – we 8 riders had to take turns driving the van. Rides now have several support staff and vehicles. Fundraising – our goal in 2008 was $100,000. This year’s goal is $400,000, having reached the $2 million mark last year.

As for the ride itself, you train the best you can and then you jump into the middle of a group who have been essentially doing nothing but training for seven solid weeks and more  before that. Considering that (and being 10 years older), I have no illusions about keeping up with the majority of the riders. But I’ve finished a 74- and 84-mile day so far with no ill effects (tomorrow will be 97 miles – stay tuned). So far, so good.

I’m here for Segment 8 which started in South Bend yesterday. I joined early so I could build in Gary last Friday. Segment 8 has two build days, so in just over a week I will have participated in three of the five scheduled build days. And building is what it’s all about.

The money we raise by biking buys building materials for Covenant Partners around the world so that other volunteers can build with those in need of simple, decent, affordable housing. Our method of fundraising happens to be by biking. But to actually help build is icing on the cake.

We 2008 riders had the privilege of meeting Millard and Linda Fuller in person. I had the opportunity to do a devotion in Americus at a Fuller Center staff meeting seated across the table from Millard himself. I chose “God’s Bicycle,” which is about letting God lead the way and take control of your life (on a tandem bike!).  While I hope we all try our best to do that, it occurred to me that he had actually done it! Gave up his wealth and his plans for his life to allow God to use him to found both Habitat for Humanity and the Fuller Center. We are privileged to be a part of that legacy. 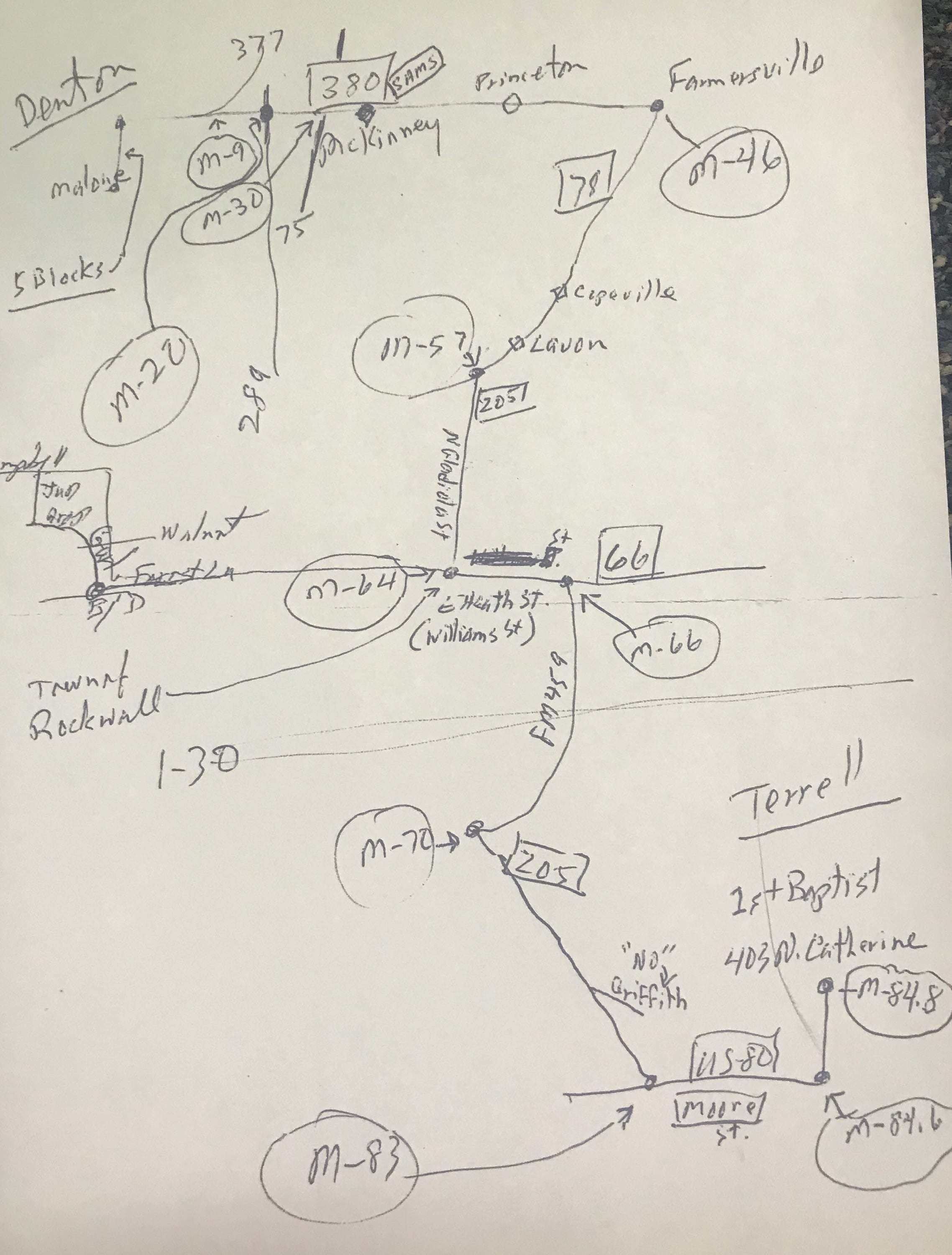