Three weeks ago I was talking to my family about my summer internship, no one really knew what I was getting myself into. At one point my mom made a joke that I was going to be spending my time with a group of people who only talk about bicycles. It’s safe to say I was more than a little apprehensive about the 10 weeks I would be spending with a group of complete strangers. I was afraid my summer would be spent keeping to myself, unable to strike a conversation since I would be the outcast among a group of bikers.

I found myself biting my cheeks during orientation, my nerves were off the wall. Every time I was introduced to someone new, I immediately forgot their name. 10 weeks spent on a Thermarest had suddenly become unfathomable. Oh, and how in the world was I supposed to get some alone time when I’m constantly surrounded by people? I was panicking.

Then, something crazy happened. Instead of awkward small talk, people started telling their stories to me. Suddenly, I was so infatuated with what they had to say, that I couldn’t imagine ten weeks would be enough to soak in all of the places each person had been.

I went to bed at the end of segment one wondering how I had been lucky enough to find and receive this internship; I am surrounded by a bunch of incredible people every day. Each person on this ride has a story (or 10) to share, and I love listening to each new one as the trip progresses.

I didn’t know what to expect from this internship, but now, almost three weeks in, I know I wouldn’t change this experience for anything else. It turns out, these people have a lot more to talk about than simply bicycles. 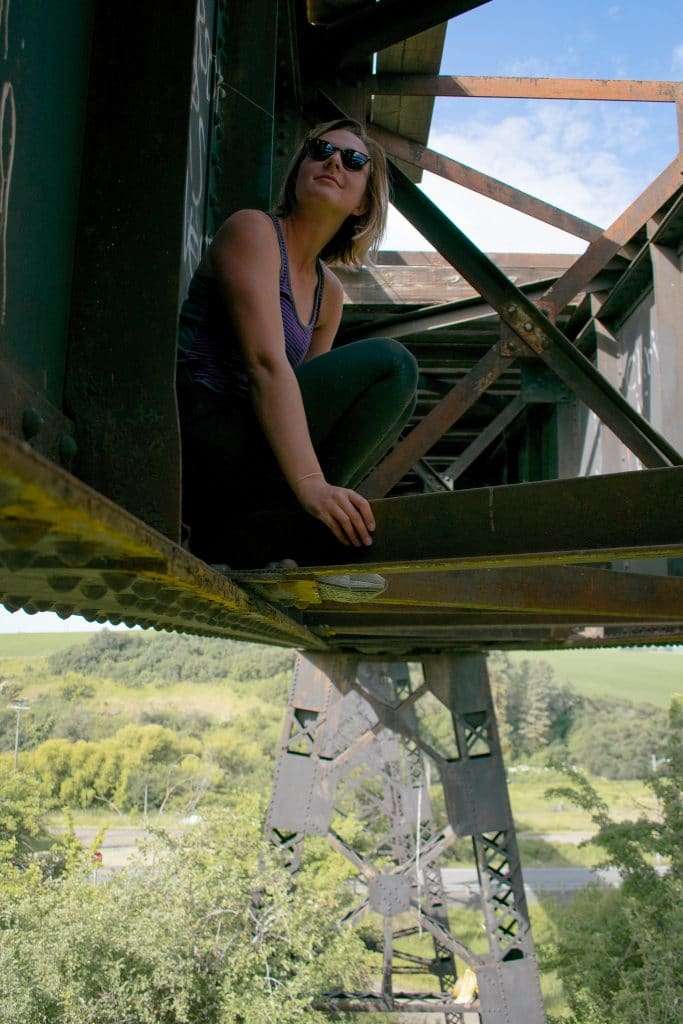