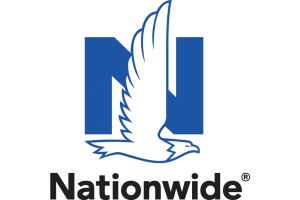 The Fuller Center Bike Adventure partners with organizations of all types throughout the United States. Sponsor contributions (both financial and in-kind) are critical to our mission, as we work to expand the fundraising reach and transformative impact of the Fuller Center for Housing around the world. Your pledge of support will literally become roofs, doors, walls and floors for real families in-need.

The 2017 East Ride Presenting Sponsorship package is our second-most extensive package, and offers one brand (the “Presenting Sponsor”) exclusive marketing benefits and interactions with riders on the East Coast ride.

The Presenting Sponsor and the Fuller Center Bike Adventure agree to the following responsibilities:

(Please note that there are multiple levels of sponsorship available for our 2017 rides. Whatever your budget, you can select the level of sponsorship that works best for you, and be secure in the knowledge that your support will contribute to the life-changing work being carried out all over the world by the Fuller Center.)