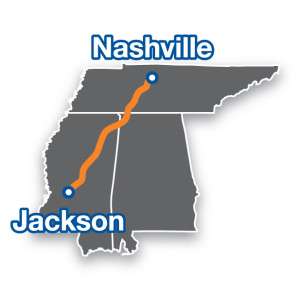 In 2012 the Bike Adventure took a big leap with the addition of the Spring Ride in March!

The Bike Adventure selected the Natchez Trace Parkway for the beautiful biking (it was named one of America’s ten best biking routes by ESPN!) but we were met with even greater love and hospitality, and more opportunities to serve those in need of a simple decent place to live. By the end of the week on the Trace it was decided that this week-long ride should become an annual event.

In another leap of faith the bike adventurers embarked on two consecutive rides in the summer of 2012, starting the summer riding from Maine to Key West then skipping to the west coast to bike from Seattle to San Diego. Following the west coast ride, trip leader Allen Slabaugh decided to move on to his life’s next adventure and in the fall of 2012 Bike Adventure veteran, Melissa Merrill, took the lead.

Meet the 2012 Summer Riders
Photos from the 2012 Adventure