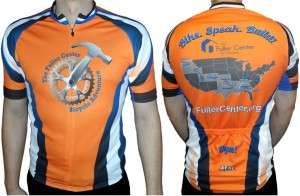 As promised, the Spring Ride down the Natchez Trace Parkway happened again in March of 2013. We were blessed with the added joy of visiting with old friends we met along the route last year, and promises to come back again! 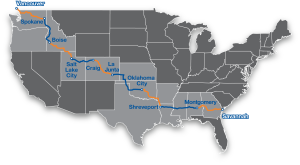 The 2013 Bike Adventure headed across the United States again, crossing our first international border on the final day of the ride to finish in Vancouver, British Columbia!